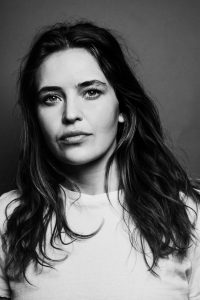 Dancer at Iceland Dance Company from 2015

BLÆÐI: obsidian pieces was the first show Elín participated in with Iceland Dance Company. After finishing her B.A. in the spring of 2013 she has worked with various choreographers and artists including Erna Ómarsdóttir, Margrét Bjarnadóttir, Ragnar Kjartansson, Damien Jalet, Unnur Elísabet Gunnarsdóttir, Steinunn Ketilsdóttir, Sveinbjörg Þórhallsdóttir and Saga Sigurðardóttir. She choreographed and performed the piece Ironsuet at Reykjavík Dance Festival 2013 and was nominated for Gríman Awards (Iceland Performing Arts Awards) for dancer of the year in 2013, the same year she was also nominated as “newcomer” of the year.

In 2017 Elín received another nomination for dancer of the year for her role in Shrine (part of SACRIFICE) by Erna Ómarsdóttir and Valdimar Jóhannson produced by Iceland Dance Company and The Reykjavík City Theatre. 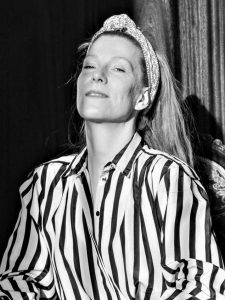 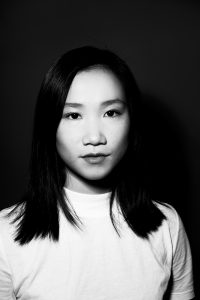 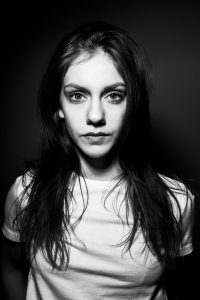 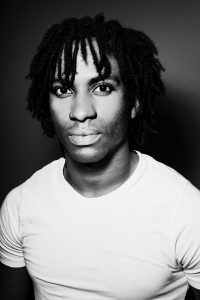 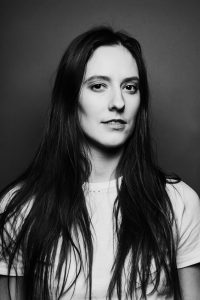 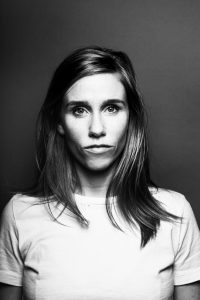 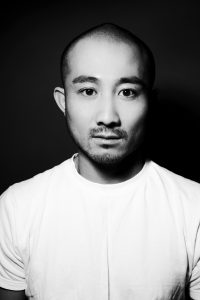 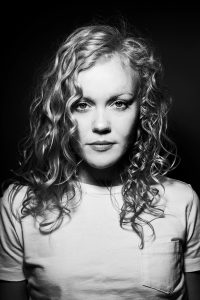 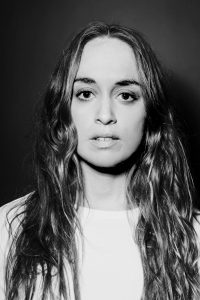