Piece no. 1 is a part of the Double Bill performance Dísablót.

Piece no. 1 is an excessive organized expression. Chaotically controlled and sensually nonsensical. Distant, detached, yet right up in your face. There is one, two, three, and many. Each and every one unique within the unity. Connection and confrontation. Structure and strength, softness and sensitivity. Destruction and deviation. There is diving and digging, deeper and deeper, expanding space within space for movement of bodies, minds, and emotions. Vibration. Intention. Attention. Always but never delicate and detailed. 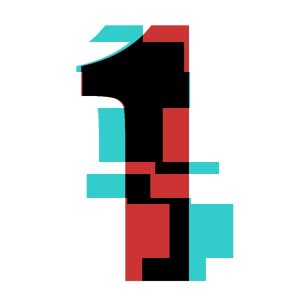 Piece no. 1 is one expression of a dance piece made at this point in time and space. It has infinite perspectives, inside and outside. It is the first in a series of pieces emerging from the research project EXPRESSIONS: the power and politics of expectations in dance where we continuously search for the other dance, another dance, our dance.

EXPRESSIONS is a choreographic research project that Steinunn Ketilsdóttir has been leading for the past two years in conversation and collaboration with a body of international artists and scholars. Throughout its duration, research findings manifest themselves through performances, presentations and publications. The project aims to be a center for new knowledge in the field of dance, exploring the potentialities of the art form outside of its expected manifestations. EXPRESSIONS works as a space maker, opening up territories where critical engagement with the structural expectations of dance can be encountered. A space of exploration and analysis, inviting deep listening. A space where we can envision and practice the dance of tomorrow. 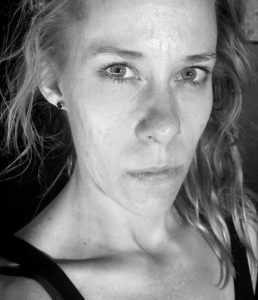 Steinunn Ketilsdóttir is an Icelandic choreographer based in Reykjavík. In 2005 she graduated with a BA in Dance from Hunter College, NY and in 2016 she graduated with a Master in Performance Studies from NYU Tisch School of Arts. In 2002, she earned a BSc. in Business Administration from Reykjavík University. Steinunn has worked internationally throughout her career, independently and in collaboration with other artists, creating a number of works that have been shown across Europe and in New York. From 2007 she collaborated with choreographer Brian Gerke and currently she collaborates with choreographer Sveinbjörg Þórhallsdóttir and visual artist Jóní Jónsdóttir.

Steinunn has been nominated for the Icelandic Theater Awards for her works and collaborations and in 2010 she was awarded for both performance and choreography for her solo Superhero. Upon graduation at the Tisch School of the Arts she was awarded the coveted Performance Studies Award.

Steinunn has been a guest teacher and faculty member at the Performing Arts Department of the Iceland Academy of the Arts since 2007. She recently received a research fellow position at the department. Throughout her career Steinunn has been an active member of the independent dance scene in Iceland and involved in the development of Reykjavík Dance Festival and the founding of Reykjavík Dance Atelier.

Steinunn is currently developing and presenting her ongoing solo project, OVERSTATEMENT/OVERSTEINUNN: Expressions of Expectationsand working on the choreographic research project EXPRESSIONS: the power and politics of expectations in dance. 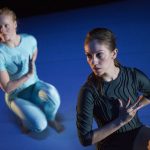 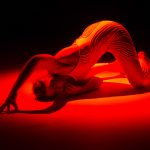 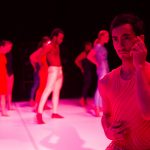 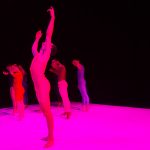 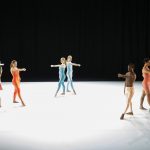