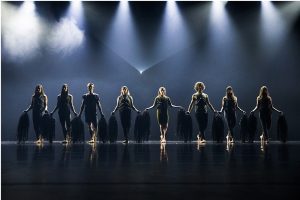 Man is not a finished creation

„Religion is essentially the art and the theory of the remaking of man. Man is not a finished creation.“ Edmund Burke.

Iceland Dance Company present SACRIFICE, a collection of new commanding creations exploring the relationship between art and religion. Inspired by the idea of the ritual as an essential part of life, SACRIFICE takes over Reykjavík City Theatre in a celebration of dance, art and music where audiences move from one space to the next, experiencing a different ritual in each place. No Tomorrow, a new creation by performance- and visual artist Ragnar Kjartansson and choreographer Margrét Bjarnadóttir. A ballet for eight dancers and eight guitars to the music by The National’s Bryce Dessner. Union of the North, created by renowned American visual artist Matthew Barney, choreographer Erna Ómarsdóttir and musician Valdimar Jóhannsson is a performative video installation, attempting to fuse together consumerism and the spiritual in an act of marriage. Dies Irae by visual artist Gabriela Friðriksdóttir is part video-installation, part choreographed ritual that focuses on the transition from life to death. Made in collaboration with Ómarsdóttir and Jóhannsson, the video also serves as an inspiration for their choreography, Shrine. Finally the festivities reach an immersive peak at the already bustling Market, where people present their beliefs, ideas and solutions for a sustainable future. 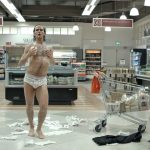 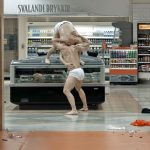 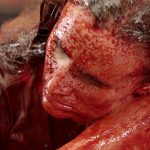 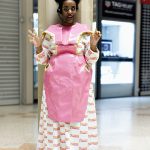 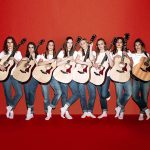 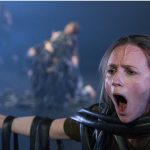 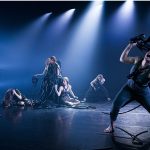 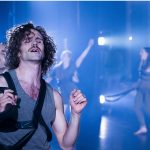 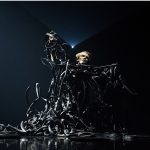 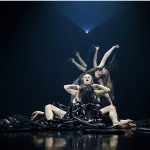 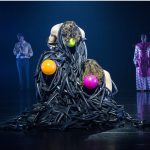 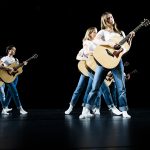 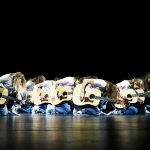 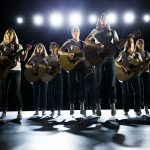 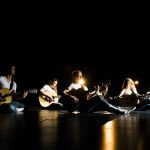 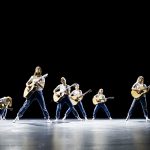 ★★★★
“hypnotic and hilarious”
“one of the most distinctive events of the year.”
Zoë Anderson for The Independent

★★★★
“Iceland Dance Company’s new production Sacrifice is unlike any dance I have seen before…
Shrine teaches us to laugh at death, acknowledge the weird reality of human existence, and to make the most of our lives…
Classified as a ballet, No Tomorrow showed how an interdisciplinary approach to the arts can create something truly unique…
Sacrifice is a unique festival which reminds us to take a more light hearted approach to life and death. It is an experience which must be witnessed first hand, and with an open mind, one which can induce a great catharsis among its audience.”
Emily Baxter-Derrington for The 730 review

★★★★
Sacrifice proved to be much more than a breathtaking sacrifice. Commerce is our contemporary religion, consumption our ritual. Manic yet refreshing show that is truly a success.
Trouw

★★★★
Sacrifice is an exciting dyonic celebration of life. Spring Festival in Utrecht ended with the Sacrifice festival, a four-hour revolutionary theatrical journey.
NRC

★★★★
Icelandic choreographers Erna Ómarsdóttir and Valdimar Jóhannsson put together an evening full of sacrificial rituals for the individual who, in their opinion, would like to believe even though God is long dead. […] Sacrifice passes through each sacrificial ritual after another, examining them from the perspective of today, giving them a new form and context in the stylized holy everyday life and glorified beauty, health culture, and the shallowness of the consumer society.
Theaterkrant

[…] the many roles and registers the troupe was capable of combining was striking. Fusing dance, sport, sound, music, sculpture and spoken word this was a peculiar and penetrative contemporary vaudeville.
Frieze.com

A marathon of extraordinary dance […] Subtitled ‘a festival of common things made holy’, it was a stimulating evening of multimedia art: dance, song, music, film, visual art, pottery and even a session of ‘hate yoga’ in the interval – a whacky idea I can highly recommend. Much of the material was disturbing and left feelings ranging from annoyance to delight, but there was very little that did not stir emotions.
Seeingdance.com